Polyethylene wax or pe wax additive is a colorless, clear, crystalline solid. Heavy wax polyethylene has a linear structure and is produced with really low and medium pressure. Due to its lubricating properties, polyethylene separates molten metal, and the surface lubricates the surface between the metal and PVC, and also has a special effect on the gloss of the product. if you want to know about pe wax use, and pe wax emulsion; stay with us. 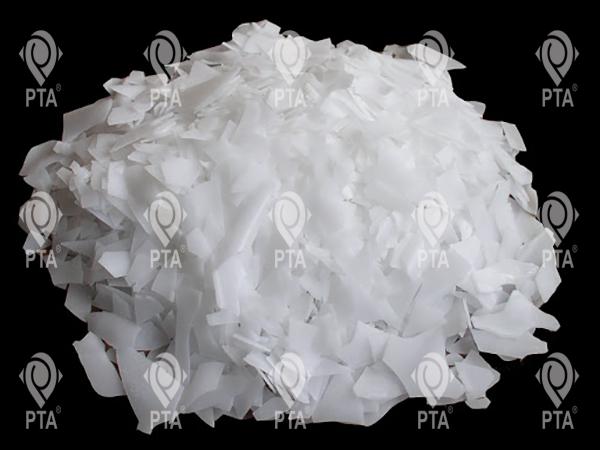 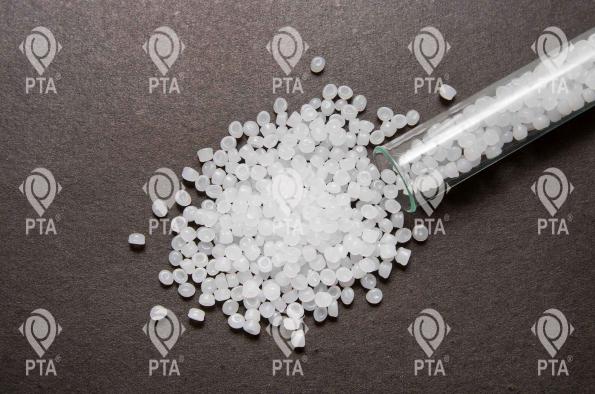 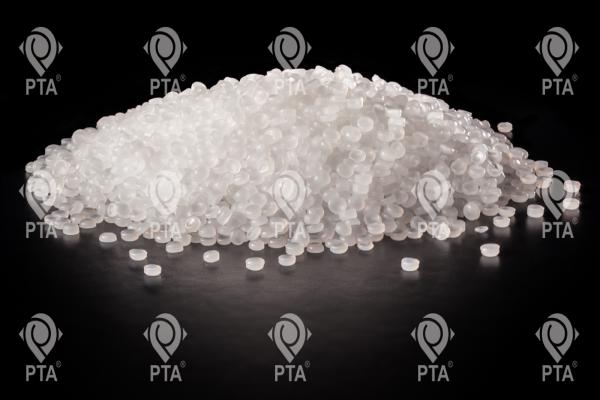 The use of this material in the polishing of wooden floors, which is to protect the floors, dates back many years. The polyethylene wax in the polish slows down the infiltration of air and moisture into the flooring, thus prolonging the life of the flooring and making it wear out later. Oral polyethylene wax is used to polish all kinds of fruits and citrus fruits. The substance is sprayed on the fruit to give it a better appearance and prevent it from oxidizing. It is also added to some cheeses to prevent them from drying out. Oral waxes are also used in crayons and because they are non-toxic, they are not dangerous to consumers, especially children. Consumption of this material is not bad for humans.