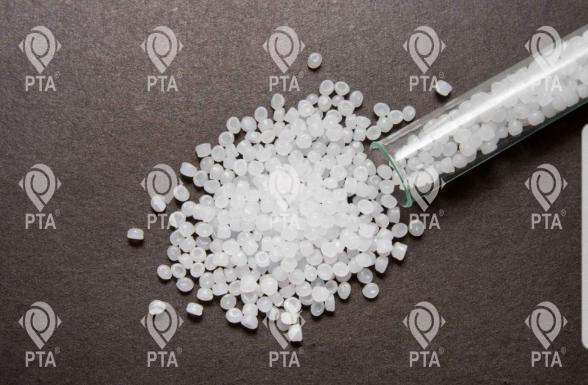 Polyethylene wax types and their applications 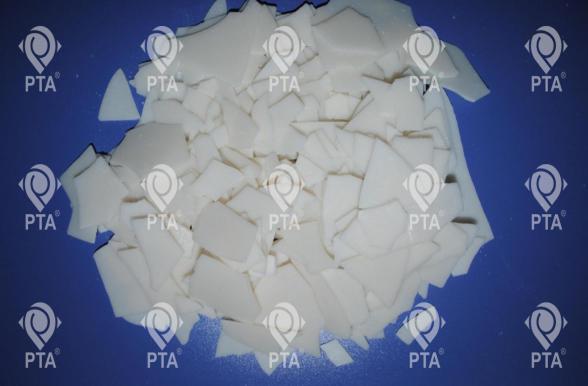 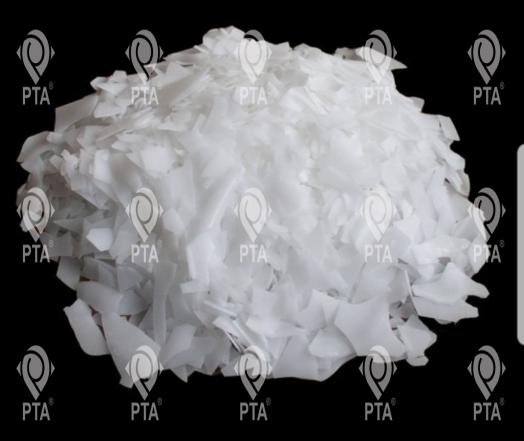 to improve processability and also increase the properties of manufactured polyethylene wax price in india in petrochemical downstream industries such as industrial polymer manufacturing industries, PVC additives, HOT MELT adhesives and plastic industries, in rubber industry and production of masterbatch types, paper industry, paraffin, Candle making, cable making, cosmetics are also used as additives as an external lubricant in plastics, for example in the processes of clearing, extrusion and PVC injection, and in addition to domestic use, export capability to Southeast Asian countries and It has Turkey.

The decline in propylene prices in the Middle East will be mitigated by rising supply in China’s key market. China is expected to achieve relative self-sufficiency in 2017 with the opening of CTO and MTO units. This will reduce Chinese imports and create more supply in the propylene market.

Polymer demand in the eastern region of the Middle East will also remain low due to internal conflicts in Iraq, Syria and Yemen. As long as Iraq’s demand is low, it is better known as a converter. As long as the war continues in this country, we do not expect a change in exports to Iraq. On the other hand, as long as the Iraqi-Jordanian border is closed, the export market for Iraqi final products will be weak.

Overall, according to Jordanian importers, the weak demand for polyethylene, similar to 2016, will reduce their price in 2017.