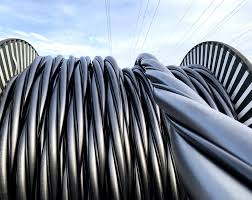 An obvious xlpe feature is the increase in mechanical and thermal properties compared to polyethylene.

It greatly increases its mechanical properties and temperature tolerance so that it can perform better xlpe cables than pvc.

Xlpe Black is one of the most widely used cross-linked polyethylene granules, which is coated with soot carbon and used in cable factories.
xlpe black for cable creates a strong protective layer on the outer surface of the cable that is most resistant to mechanical and thermal stresses.

The advantages of the product can be high mechanical properties ,anti-uv , acid rain position ,excellent conductivity , high thermal resistance , no Drying and … 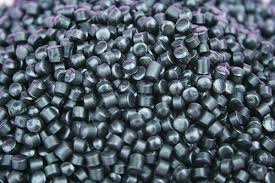 Pitaris factory, a producer of xlpe black and xlpe natural, has the ability to supply xlpe for cable factories and traders with the best quality and conditions.
xlpe is always important in the cable industry and greatly improves the quality of work, especially for high voltages and sensitive places, so the supply of xlpe is very important.

Low-temperature impact strength, abrasion resistance and environmental stress cracking resistance can be increased significantly by crosslinking, whereas hardness and rigidity are somewhat reduced.

xlpe does not melt any more (analogous to elastomers) and is thermally resistant (over longer periods of up to 120 °C, for short periods without electrical or mechanical load up to 250 °C). With increasing crosslinking density also the maximum shear modulus increases (even at higher temperatures)

A low degree of crosslinking leads initially only to a multiplication of the molecular weight. The individual macromolecules are not linked and no covalent network is formed yet. Polyethylene that consists of those large molecules behaves similar to polyethylene of ultra high molecular weight like a thermoplastic elastomer.

Upon further crosslinking the individual macromolecules are eventually connected to a network. This crosslinked polyethylene is chemically seen a thermoset, it shows above the melting point rubber-elastic behavior and can not be processed in the melt anymore.
The degree of crosslinking is different in intensity depending on the process. According to DIN 16892 at least the following degree of crosslinking must be achieved:

Produces xlpe natural and xlpe black, distributes and sells directly. Our goal is to create the best conditions and supply goods for traders and consumers. You can contact us and check our products. 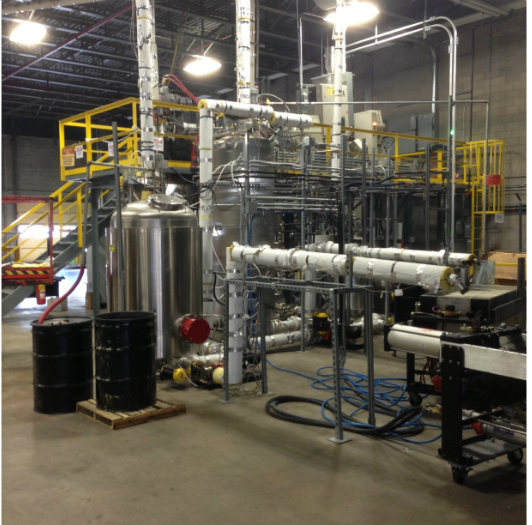 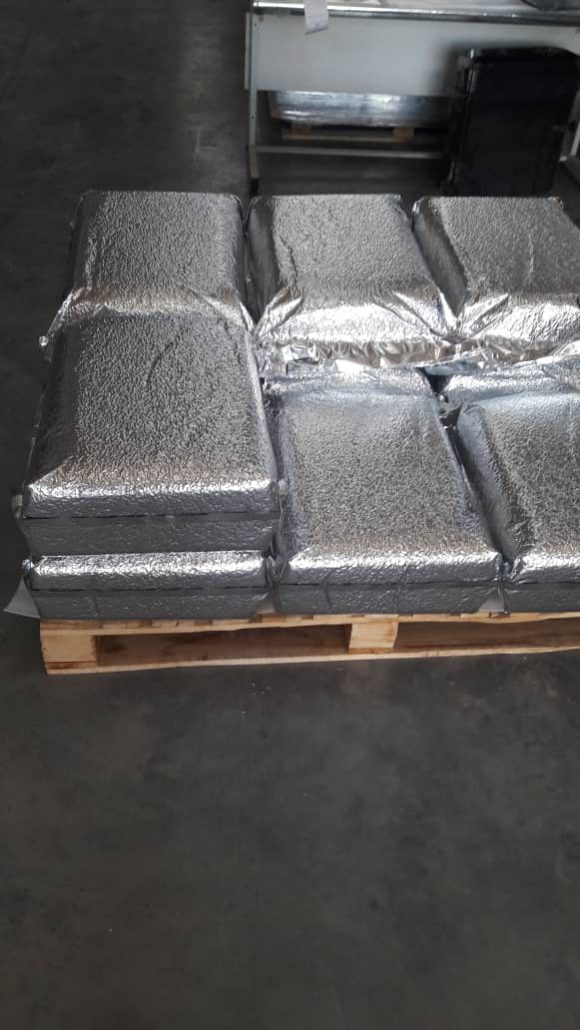 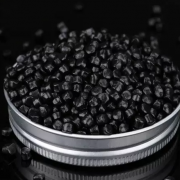 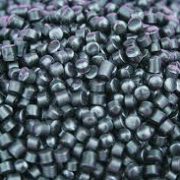